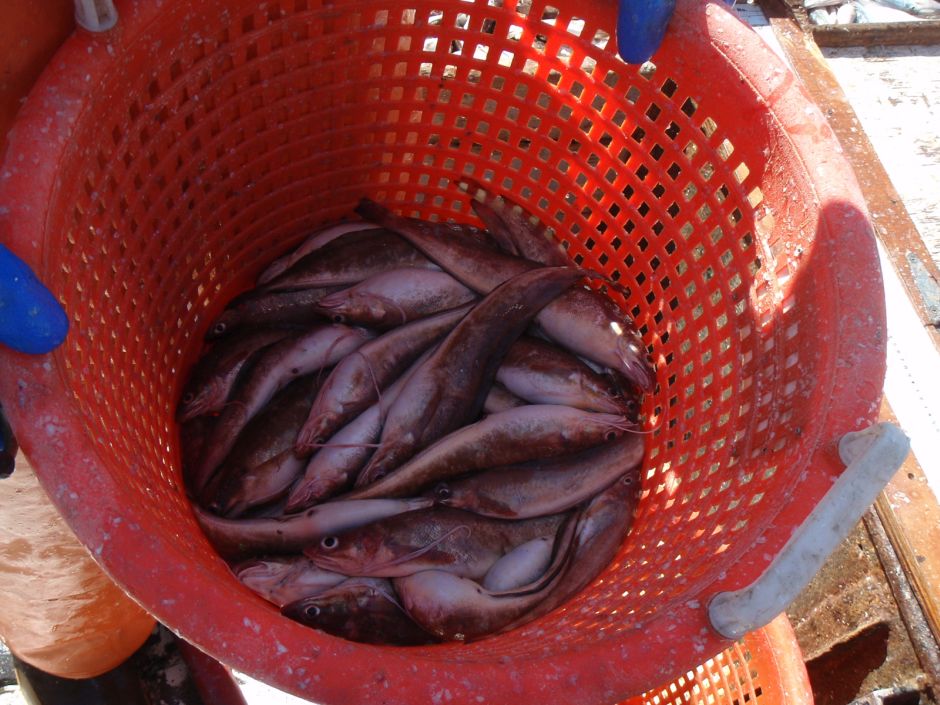 Since 2012 AIS has supported the Massachusetts Division of Marine Fisheries (MA DMF) with Fisheries Technicians and observers to collect fisheries dependent and independent data.  The data enables scientists to assess and maintain sustainable fisheries in U.S. waters.  AIS excels at the recruitment and retention of high quality field technicians to meet the needs of MA DMF contract as well as other clients in needs of field technicians.  AIS has successfully contributed to the following MA DMF programs:

Field biologists are deployed to angler access points throughout the coastal communities and islands of Massachusetts.  They are responsible for interviewing anglers to determine the amount of fishing effort they complete and quantifying both kept and discarded catch during their fishing trips.

Since 2012 AIS Fisheries Technician monitor the catch composition from commercial herring vessels at shore side plants.  The technicians work approximately 12 hour shifts and are responsible for identifying, separating and weighing subsamples of the catch by species.  Whole samples of bycaught species are also retained and cataloged for future analysis by State Biologists.  The data is used to determine bycatch levels based on area fished and allows participating vessels to

In 2016 and 2017, MA DMF developed an experimental fishery allowing commercial vessels to apply to participate in early access to fishing for whiting in several locations in Massachusetts waters.  In order for the vessels to participate, they were required to take field technicians on 100% of their trips to collect accurate catch information.  The goal of the project was to determine if rate of bycatch increased by allowing early access to those areas when targeting whiting.

The Anadromous Fish Project requires AIS Fisheries Technicians to monitor fish ladders at various sites on the North Shore and South Coast regions of Massachusetts with a focus on river herring species such as Alewives, Blueback, and American Shad.  Field Technicians maintained the waterways and fish ladders used by various species to reach their spawning sites.  They installed and maintained electronic and video fish counters to document the number of fish returning to spawn.  They reviewed the video collected from the video counters and counted each fish, identifying it to species if possible. Alewives and Blueback Herring were grouped as river herring due to a lack of discernible external ID characteristics.  The Field Technicians also conducted dip netting for the river herring species to collect fin clips for DNA analysis and insert pit tags. An array of pit tag readers positioned in strategic points up and down the river collected additional data.  All data were delivered to the State Biologist project manager.

The Gadid Gonad Study required AIS Field Technicians to deploy on gillnet and trawl trips targeting Atlantic Cod.  The technicians were trained to obtain lengths, weights, otoliths, and sexual maturity stages of all Atlantic Cod caught during the trips.  This data was used for growth and distribution data to aide in determine preferred spawning grounds to be used for management purposes.  All data and samples collected during the project were delivered to the State Biologist project manager. 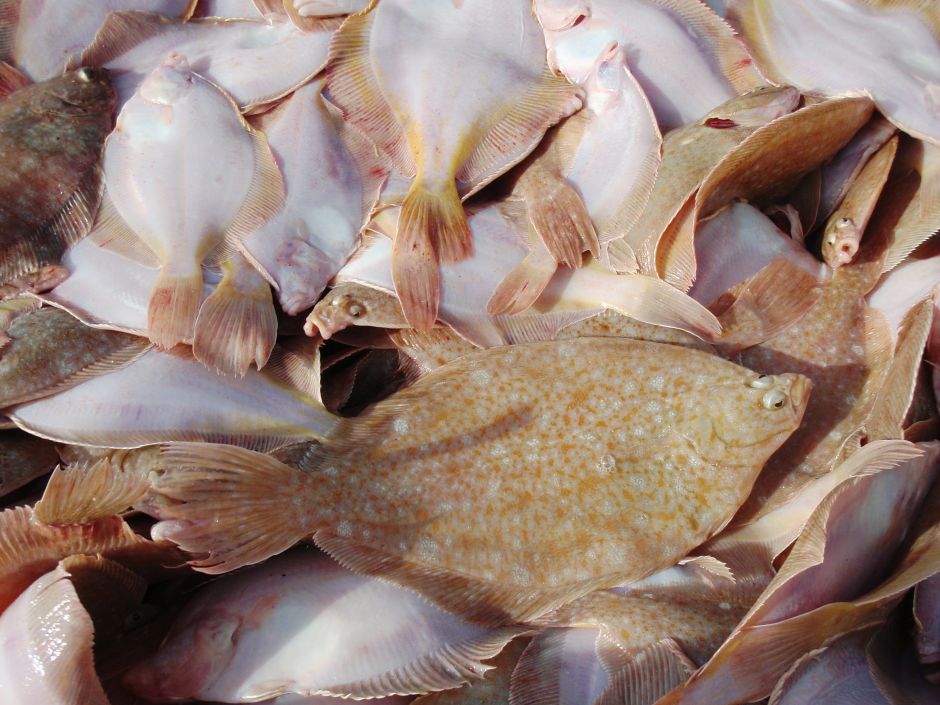 In 2011 AIS contributed to the White Hake research project to address existing data gaps that impact fishery assessment and management.  White hake are landed “head-off” due to market demands and product quality issues, therefore total length values and otoliths were not available for collection by port sampling agents.  Due to the differences in selectivity curves for white hake captured in the commercial fishery versus those caught in the federal and state trawl surveys, commercial samples were needed to accurately represent the age-at-length of fish that are harvested in the directed fishery. In addition, this project would allow maturity and stomach content samples to be collected year-round, creating a continuous data stream complementing samples collected in the spring and fall federal and state trawl surveys. At-sea sampling also allowed for collection of total length and head-off length values that can be used to update the white hake landings conversion factor.  AIS fisheries biologists accompanied commercial fishing trips to collect samples that included accurate length, weight, and biological samples including gonad and otoliths for the white hake fishery.