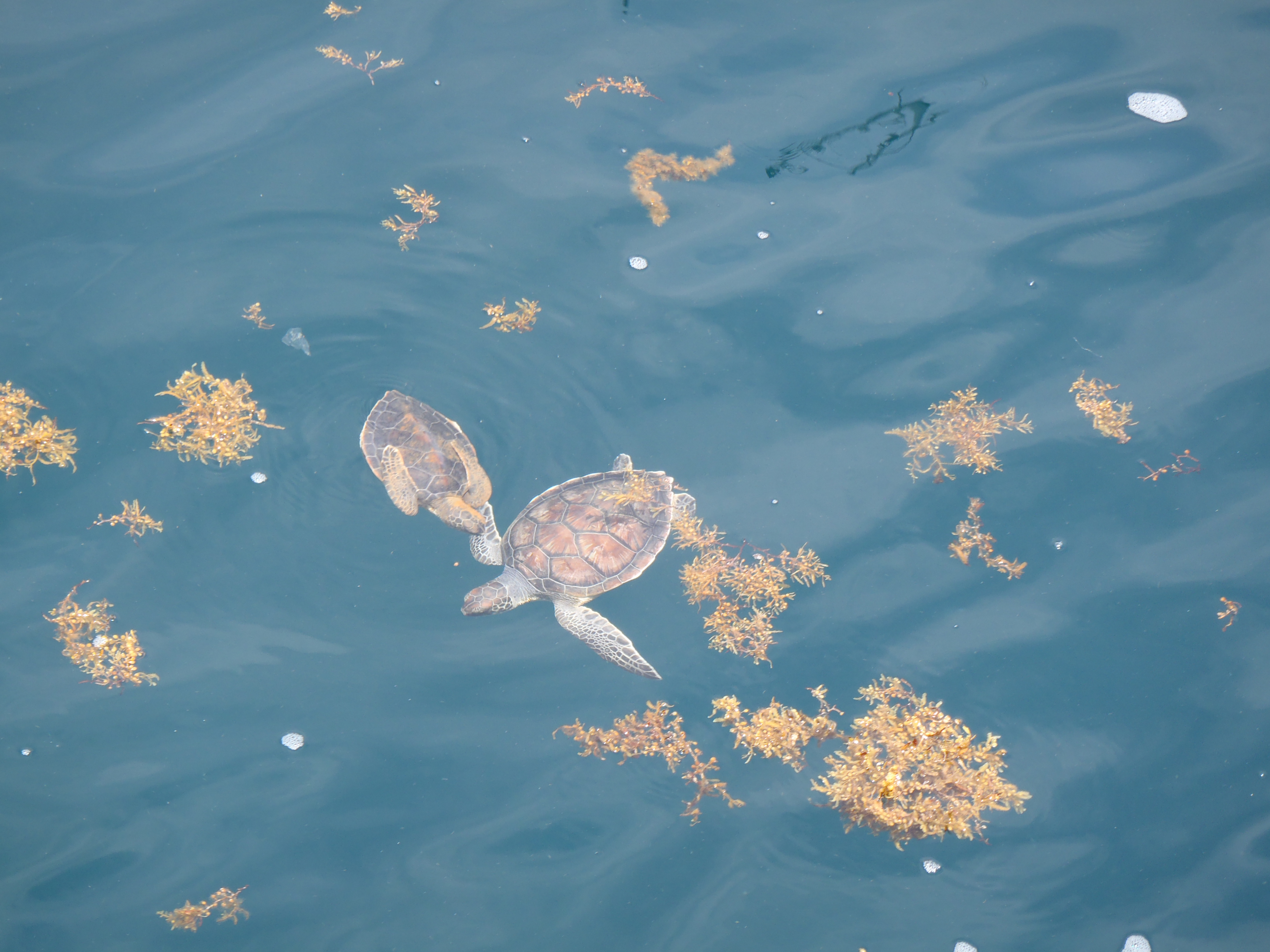 In response to the Deepwater Horizon Oil Spill in 2010, AIS was contracted by the National Marine Fisheries Service (NMFS) for several projects in the Gulf of Mexico. Working with Industrial Economics, AIS quickly deployed over 100 HAZWOPER trained staff for various components of the Natural Resource Damage Assessment (NRDA), including seafood safety inspectors, in-situ burning observers, oyster recruitment monitors, field staff management, logistical coordinators and marine wildlife observers from the spring of 2010 through to the summer of 2015. Under the guidance of NMFS, AIS developed curriculum and administer various trainings, which consisted of an introduction to the skimming and in-situ burn operations, marine species identification, sea turtle and sea bird handling, and instruction on how to monitor, as well as fill out the data forms and follow proper chain of custody protocols.

During the in-situ burn work, observers were responsible for monitoring areas within a containment boom being towed by two vessels that were collecting oil to burn. They coordinated with team leads and deployed on igniter boats ahead of the boom towing vessels to look for sea turtles. Designated staff documented sea turtle sightings in and around the work area, and reported back with any dead or injured sea turtles.

AIS also coordinated vessels and shore based teams to deploy daily to various locations along the Gulf of Mexico coast (from Texas to Florida) to assess biological conditions including oyster recruitment, as well as oiled wildlife, in various stages.